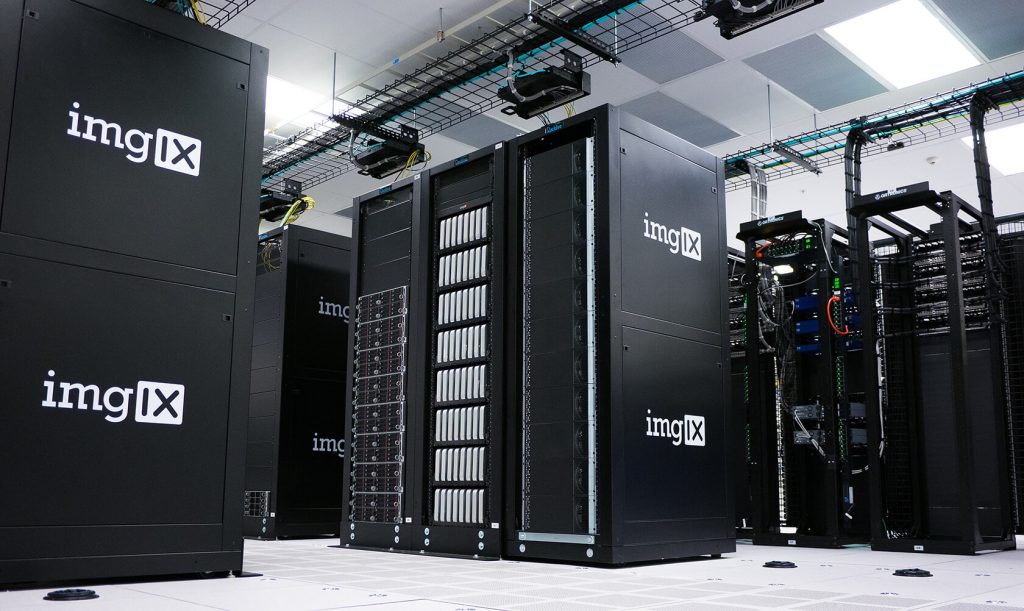 With the use of mobile devices on the rise for the past decade or so, many claim the desktop PC is on the track to becoming a relic of computing past. There are many factors that control this outcome.

Smartphones and tablets, allow users to browse the internet, manage email, and post to social media all with a small startup cost.

The remainder of the balance is generally spread out over a 2-3 year contract, with customers paying for the device for the duration of the contract. This capability makes casual users see purchasing a new computer less appealing. Serious gamers on the other hand, have carried the PC industry, during the 7 year sales decline. Companies like Acer, Asus, and Lenovo are dedicating a significant amount of time and money to appeal to this demographic which upgrades most frequently and is willing to spend the most lavishly.

Windows 8 was publicly available in October of 2012 and presented some major changes to the operating system’s platform and user interface. Windows 8 was not best optimized for traditional desktop computers (no touchscreen capability.) Most Windows 8 computers didn’t have a touchscreen like tablets did, touch desktop launched by default immediately causing aggravation among traditional desktop users. And in turn, users fled to more “friendly” interfaces, many by purchasing a new tablet or switching to Apple or Linux.

So, the question presented, is desktop dead? Yes, and no.

It all directly falls into the needs of the consumer. “The PC isn’t dead. What is dead is the old aggressive upgrade cycle that saw PCs being replaced every few years. Not only do people have more cool, shiny things to spend their money on – smartphones and tablets and the like — but also PCs have reached the point where they’re powerful enough to last longer than ever. — ZDNet We’ve reached a point with computers where the technology advancement is starting to slow down.  And while many casual users have turned to mobile friendly laptops and tablets, There still plenty of people, and businesses who prefer the power offered by the desktop PC. Content creators, and as referenced earlier, gamers among other all continue to rely on and utilize the desktop computer.

Tablets and smartphones may offer portability but doesn’t yet replace the power of a PC. Truly powerful portable devices an as-yet unfulfilled promise slowed down by high cost of both the higher-quality devices and cellular data as well as battery life, and the relative clumsiness of on-screen keyboards.